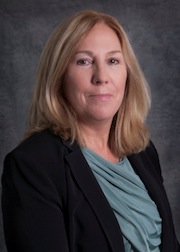 Robin A. Grinnalds received her undergraduate degree from the University of Connecticut in 1977 where she majored in nursing and her law degree from Southwestern University School of Law in 1985. After graduating from the University of Connecticut with a Bachelor of Science degree, she became licensed as a Registered Nurse. As a nurse, Robin worked in hospitals in Connecticut and California for several years before entering law school. While a student at Southwestern University in Los Angeles, Robin interned for United States District Court Judge, Robert J. Kelleher and the Los Angeles chapter of the American Civil Liberties Union and graduated at the top of her class.

After graduating from law school, Robin practiced as an attorney for many years in a variety of areas of law which included litigating personal injury claims, child custody and marital disputes and handling probate and criminal matters among others. She subsequently moved to Chicago, and in 2008, she joined the law firm of Ed Fox & Associates, Ltd. While an attorney at Ed Fox & Associates, Ltd., Robin has been extremely successful in litigating claims of individuals and their families who have been injured because of the neglect and abuse by fellow residents and staff of nursing home, assisted living and psychiatric facilities and hospitals. She also has been extremely successful in helping clients who have been injured by the negligence of physicians and clients who have been injured in motor vehicle accidents caused by the negligence of others. As a prior nurse, Robin brings a wealth of knowledge and a unique perspective to each of her cases, which is perhaps her greatest asset to her clients.

Robin has represented clients in both federal and state court and most recently helped to obtain a settlement on behalf of a family for over $1,000,000 against a Veteran Administration hospital for the wrongful death of their husband and father. Robin has also represented numerous clients in a variety of cases including incidents involving rape of a dementia patient by another patient, sexual contact between a staff member and a resident, administration of incorrect medication, breaking of catheter tip and leaving it in the body, lack of care or proper care in nursing home and assisted living facilities, which resulted in injuries to residents, such as pressure sores, gangrene, fractures, dehydration, malnutrition, infections and death.

Robin takes a personal interest in each of her cases, and it is her philosophy to listen to her clients’ needs and wishes, properly evaluate all aspects of his or her case and to undertake whatever time and expense is necessary to do the best job possible for each client. 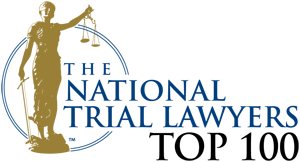 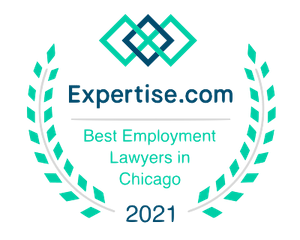